Long before working and training under some of San Francisco’s most talented chefs, Hugo Ramirez was raised on the intense and varied flavors native to his hometown of Mexico City. In fact, he still calls on his mother for the secrets of traditional Mexican dishes, which he reinvents in innovative and surprising ways. At Limones, Hugo’s love of Mexican food is combined with his training in French-influenced California cuisine. 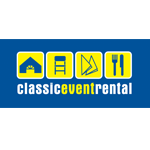 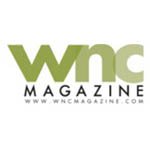 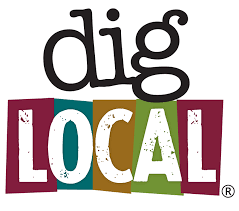 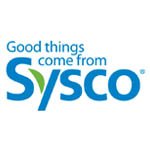 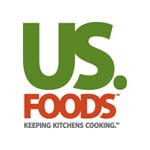 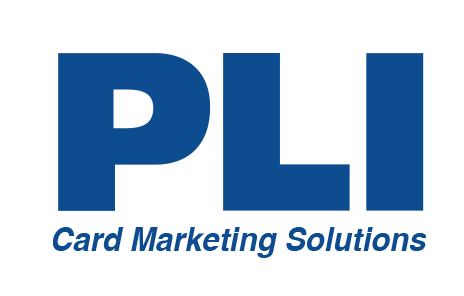 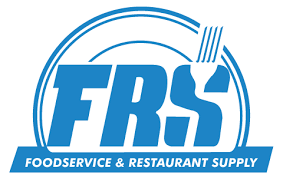 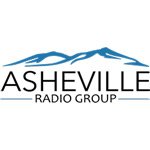 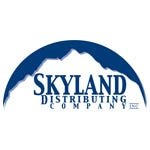